All posts by riccardo 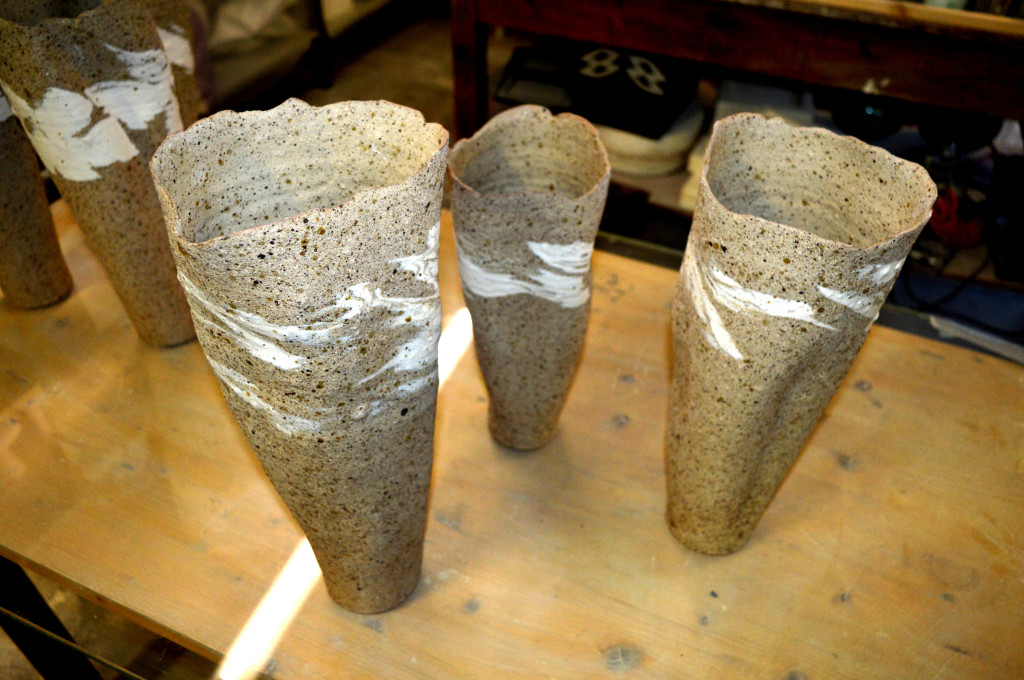 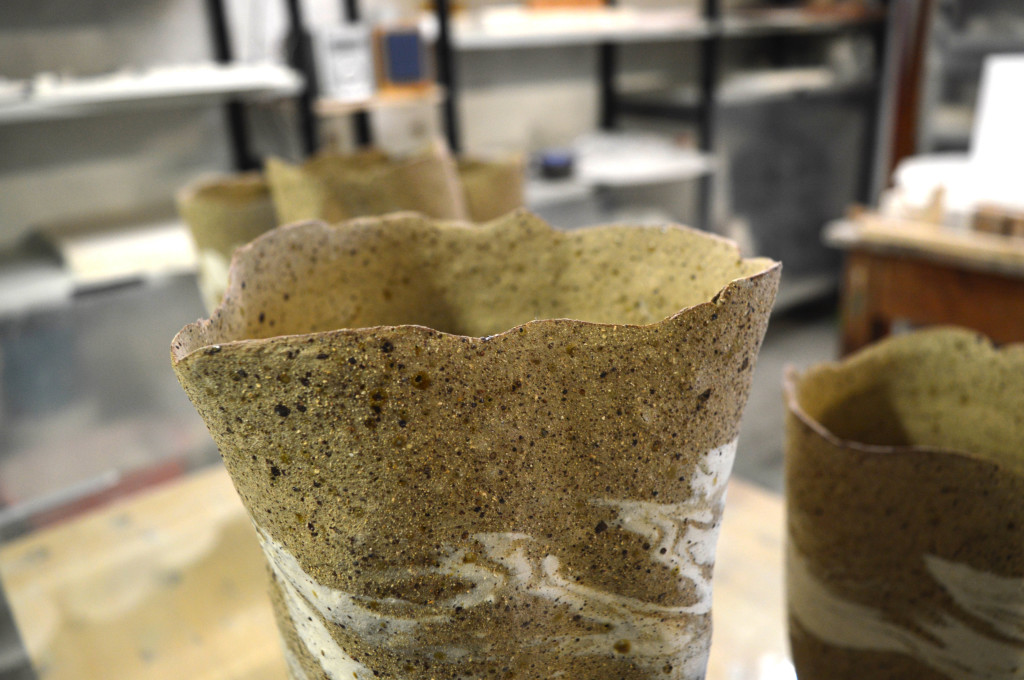 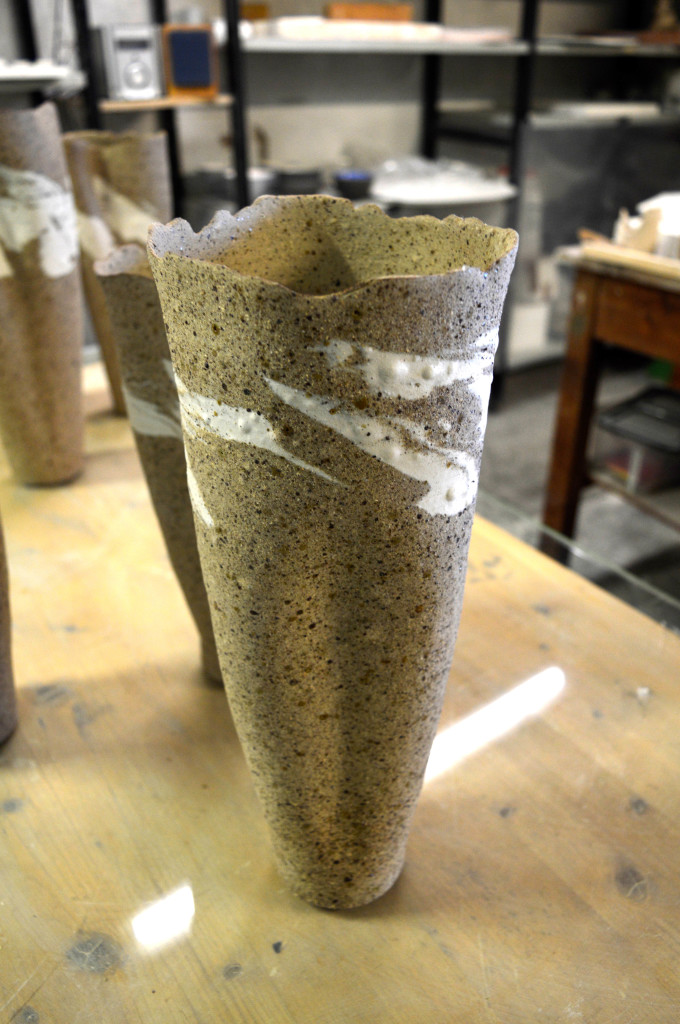 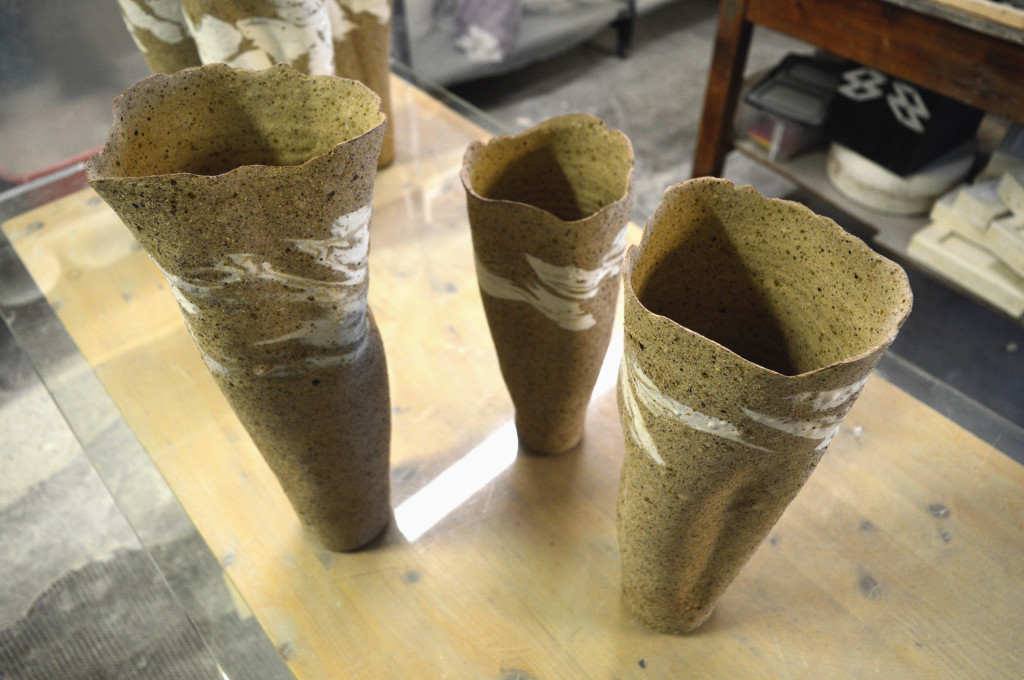 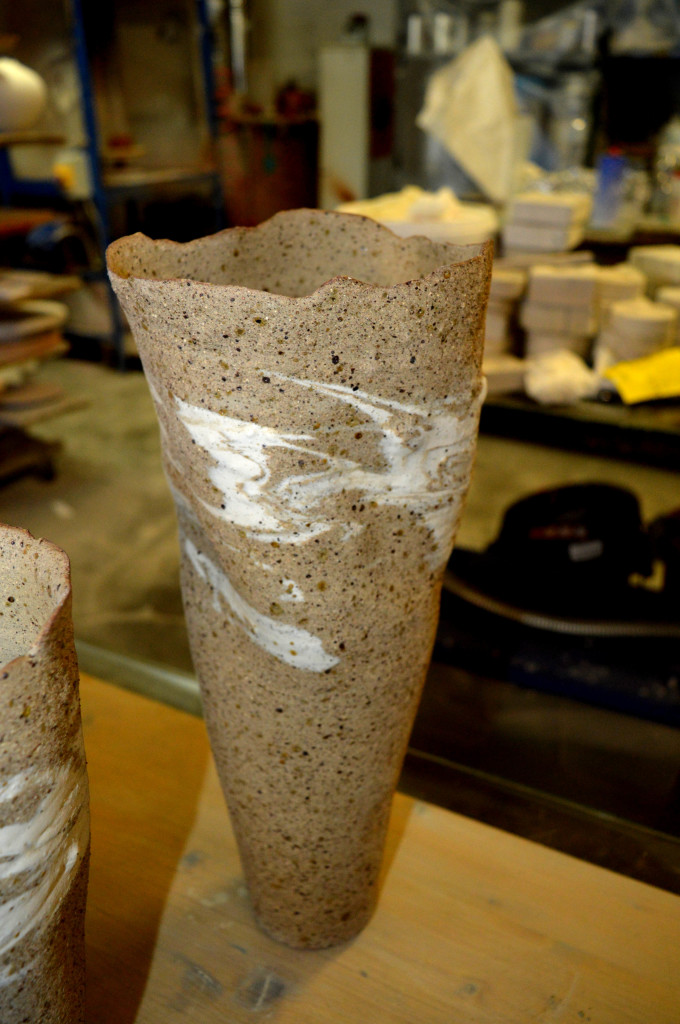 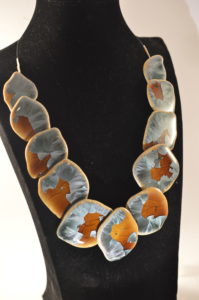 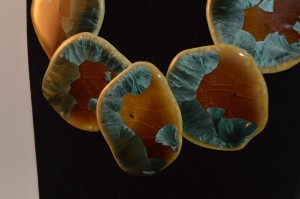